What font did the astrologist use to write the daily horoscopes? #fontjokes 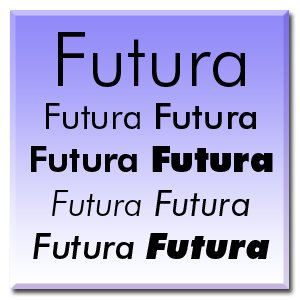 What font did the astrologist use to write the daily horoscopes? …Futura.

Futura is a very popular sans serif typeface, it is classified as a geometric font because of its pure shapes and lines.

Adrian Fruitiger acknowledges ‘Futura’ as a major inspiration for ‘Avenir’ and recently Robin Nichols customised it for ‘Ikea Sans’ and based ‘Opel Sans’ on its geometric elegance.

The IKEA logo was some reason ‘revamped’ in 2009 from the popular Ikea sans, using Verdana. It caused an incredible public outcry! The Futura customisation was solid and balanced while the Verdana version looked cheap and unmatched. 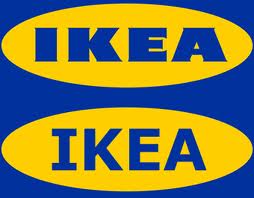 Futura was originally designed by Paul Renner in 1927, the family included light medium, bold and bold oblique. Further descendants appeared in 1930, light and medium oblique with demi bold and demi bold oblique appeared in 1932, book was released in 1939. However the Extra Bold was designed by Edwin W Shaar in 1952 and Extra Bold Italic by Edwin W Shaar and Tommy Thompson in 1955. It s design was based on the Bauhaus typeface and continues in popularity today. 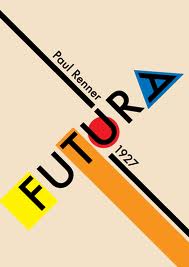 Poster designed by stella Kwok, with thanks!

Renner was not associated with Bauhaus but believed a modern typeface should express modern models not re invent previous designs. He avoided decorative non essential elements creating tall ascenders and descenders, elegant and clean geometric forms, the circular letters are just slightly oval so not quite perfectly round but all proportions are based on the classical Roman capitals.

Other Futura derivations have appeared over the years including Futura Black, Condensed and Display, lesser known is ‘Futuris’, ‘Eugenia’ and ‘Bukra’ so complimenting Extra Bold but with shorter descenders. 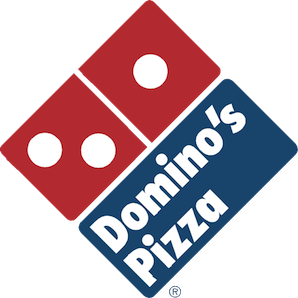 Futura is a beautiful font that works well and compliments many other typefaces. Its easy to read in text and lovely to work with incorporating into logo design when geometric shapes are needed.

Ideal to play with and adapt.

It is a timeless font and while many others fade in and out of popularity Futura will always have a top ten place in my fonts folder.

What are your favourites? 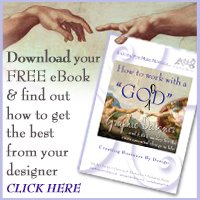